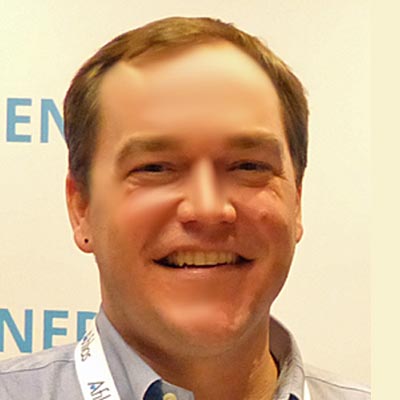 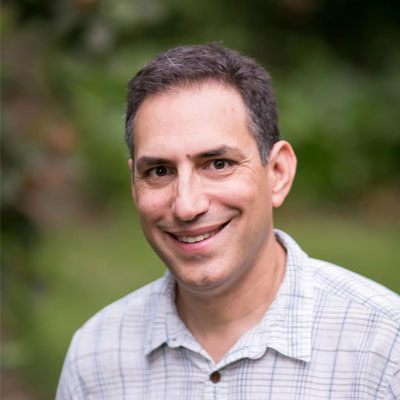 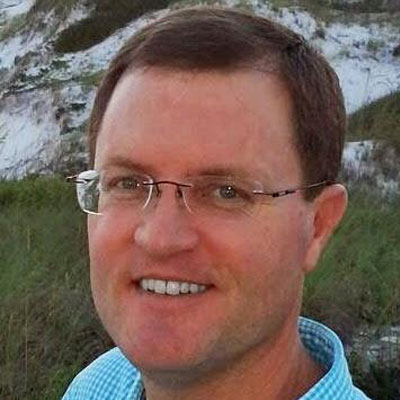 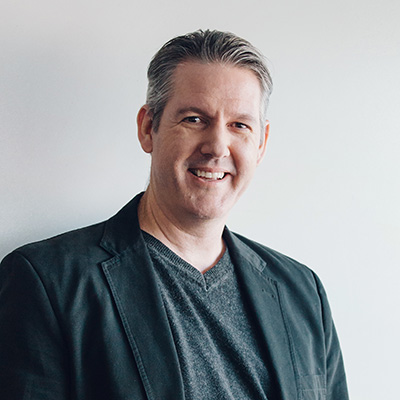 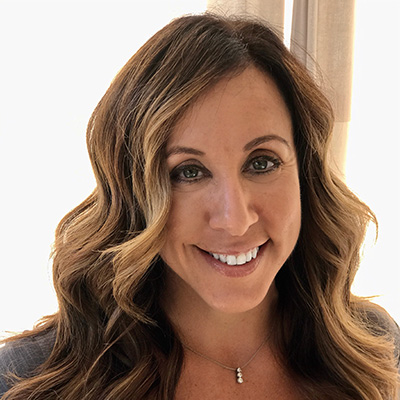 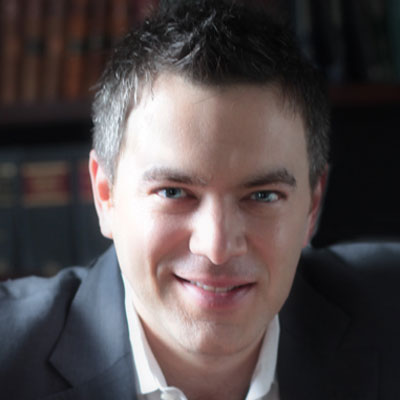 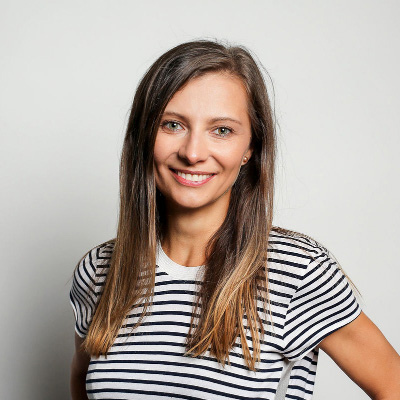 Zak Muscovitch, General Counsel. Zak Muscovitch has practiced Internet domain name law since 1999. Zak was lead counsel in numerous precedent-setting court cases, including the Toronto.com case (2000), wherein he successfully defended against one of the first attempts in Federal Court to obtain an interlocutory injunction against a domain name registrant. Zak was defence counsel in the Sweetsuccess.com case (2001), one of the first decision to establish the convenient forum for international domain name disputes. Zak was instructing counsel for the registrant of the defendant domain name in the Technodome.com case (2002), which was the first in rem decision under the United States ACPA. Zak was counsel in one of the first court case overturning an ICANN UDRP commenced by Molson in the Canadian.biz case (2002). Zak represented the owner of CheapTickets.ca (2008), wherein he defended a descriptive domain name by successfully obtaining the cancelation of a plaintiff’s trademark for “Cheap Tickets”.

Zak is the author of several articles on domain name law, such as “A Guide to ICANN Procedure and Policy (2000). Zak wrote, “Taxation of Internet Commerce” (1996). It was the very first published legal treatise on the taxation of Internet commerce. Zak has served as a consultant to the Canadian Internet Registration Authority on updating and revising the Canadian Domain Name Dispute Resolution Policy. Zak is frequently consulted by the media on Internet related legal issues, including by Wired magazine.

Zak is a trademark agent practicing before the CIPO and the USPTO. Prior to his appointment as General Counsel he served on the Board of Directors of the ICA.

Kamila Sekiewicz, Executive Director. Kamila joined the ICA as Operations Manager towards the end of 2015. In this role, Kamila had responsibility for member engagement and recruitment, served as the coordinator of the ICA Working Groups, and took on other initiatives. In September 2017 Kamila was promoted to Executive Director.

Kamila has 10 years of prior experience in the domain industry in account management and business development roles with Sedo and NameDrive. In these roles, Kamila gained extensive experience relating to premium domain brokerage and domain parking and routinely engaged with domain portfolio owners, registrars, and registries.

Kamila is also a co-founder of Dataly Media LLC, a media buying company. She is a graduate of Rutgers University with a degree in Molecular Biology and Biochemistry and did genetics research prior to starting her career within the domain name industry. A native of Poland, she currently resides in New Jersey. She is fluent in Polish, German and English.